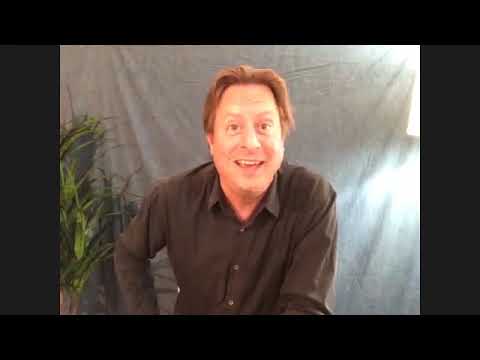 U.S. Classic Guitar kicks off their first virtual event of the 2019-2020 U.S. International Guitar Series grand finale with Grammy-Winner Jason Vieaux in a concert and masterclass on August 29 and 30. Get tickets now and help support this artist and see these great events with premium sound and video right from your living room!

First, on Saturday, August 29 at 1 PM (PST) will be a virtual masterclass presented through Zoom. Three performers will be selected with a Q&A section for auditors and guitarist of all levels are encouraged to audit the class. For more information on audition requirements for student performers in our master classes click here.

The solo concert will be on Sunday, August 30 at 4 PM (PST) from his home in Cleveland. If you got the pleasure in seeing him perform in Portland back in October of 2019, you won’t want to miss this because he will be playing an entirely new program including works by Bach, Albeniz, Ponce, several of his own new compositions, and more. Jason Vieaux, “among the elite of today’s classical guitarists” (Gramophone), is the guitarist that goes beyond the classical. His most recent solo album, Play, won the 2015 Grammy Award for Best Classical Instrumental Solo. In 2011, he co-founded the guitar department at the Curtis Institute of Music, and in 2015 was invited to inaugurate the guitar program at the Eastern Music Festival. Vieaux has taught at the Cleveland Institute of Music since 1997, heading the guitar department since 2001. He has received a Naumburg Foundation top prize, a Cleveland Institute of Music Distinguished Alumni Award, and first prize in the Guitar Foundation of America International Guitar Competition.

Making a Living with Guitars: Teaching and Lutherie

How To Hold Your Guitar Pick Properly (The BEST Way, With Close Up Examples)