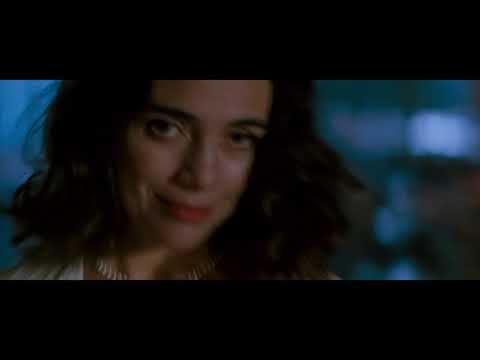 As it has become a yearly tradition…it’s the time of the year to roll out the Dark Arts track for 2020.
The third and final installment in John Carpenter’s Apocalypse Trilogy, In The Mouth Of Madness is a very special one for me. Carpenter needs no introduction as both a legendary prolific filmmaker as well as composer for his films…but this one is just an incredible study in Lovecraft-tinged mythology and imagery and has some of my absolute most favorite gothic imagery in film I’ve ever seen.
Every year for at least the last 8 years, I watch this film on Halloween night. As soon as that music hits and we start seeing the printing press rolling…I just know I’m in for the experience that I’ve come to love.
This was originally composed by John Carpenter, Jim Lang, and Dave Davies and the actual soundtrack is/was available on DRG Records…if you like this track the way I did it, you should support the man truly responsible and buy the movie soundtrack and the movie.