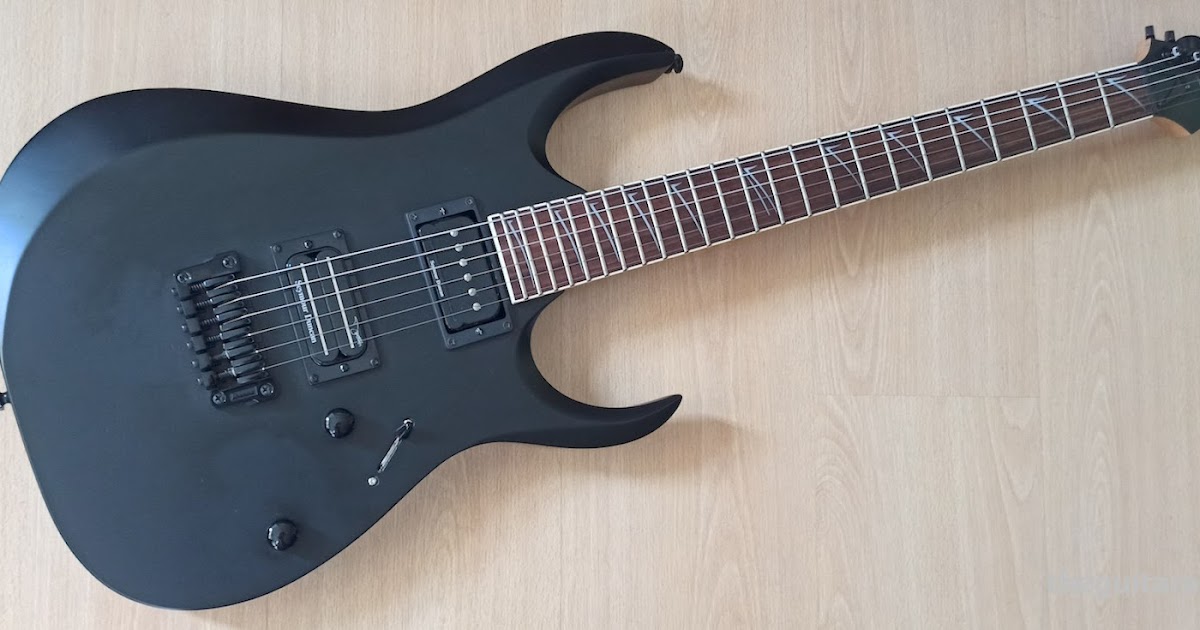 This is my Ibanez RGD321. Yes, it’s the RGD 3-series before they phased it out to make way for the RGD 4-series. The latter features a toggle selector as opposed to this lever type. They did away with the tone knob as well & the fretboard markers are the simple dots. For something that dwells in the lower tuning domain, removing the tone control is a wise move. I can’t really think of an application where a boomy sounding guitar would benefit from a tone control that is rolled down; it takes away clarity.

After everything is in place, it’s a fresh set of strings for the RGD. I am a D’Addario fan. I would digress from time to time but always return to the familiar & trusted feel & performance. Why owning an extended scale length guitar (26.5″) is a plus for me: