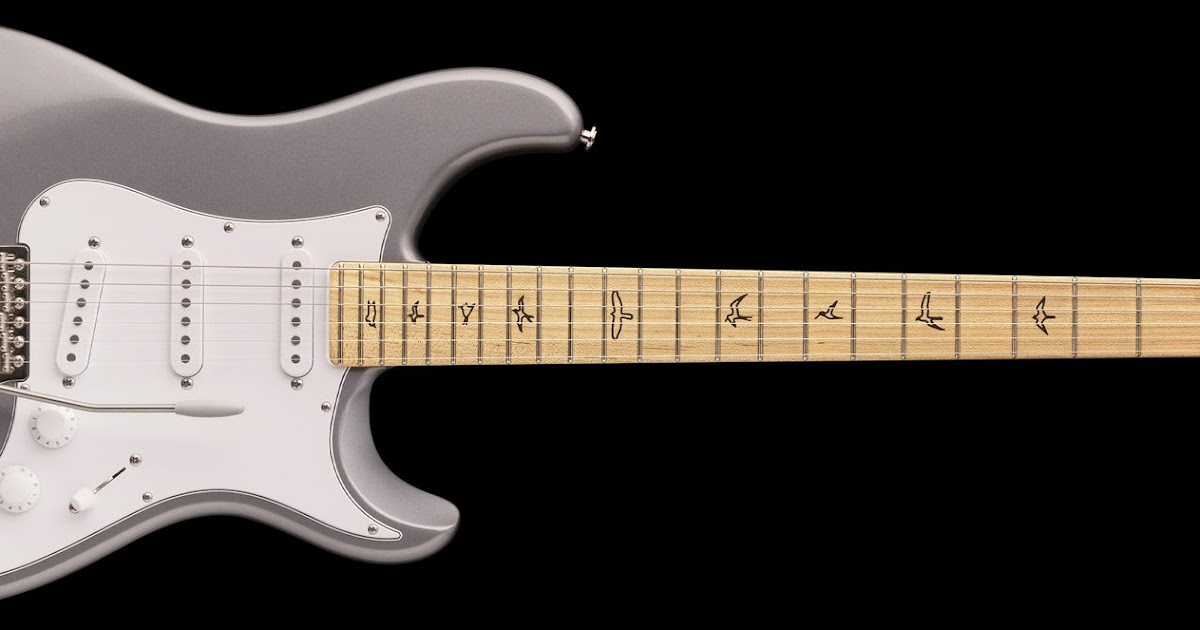 Instead of an independent appraisal, this is a comparative perspective of the PRS Silver Sky. The initial review can be found here: CLICK. It’s the rosewood fretboard version & sports the exact details as the maple version, less the fretboard material, of course. I will treat this as a supplementary opinion based on that slight detail difference & focus on tonal concerns.

The Silver Sky maple fretboard (SSMF) guitar has an immediate difference in the top end. That’s right folks, the guitar has a more intrusive treble response making it brighter in all pickup positions. Brighter in a good & usable way of course. The single note definition here is impressive & that applies to the upper frets as well. For those of us who venture into this neck register, things can dissolve into an unpleasant, stubby & muffled sonic manifestation especially when significant overdrive is in use. Simply put, things would mud-out & there’s not much your amp & other external effects could do to address proceedings. So the maple fretboard did its job by preserving definition albeit the extra brightness. The SSMF would entice more soloists into its camp, the chorders among us would resort to the rosewood version for a warmer take on bundled notes.

The other noteworthy detail here is feel. The maple fretboard has this close-grained texture that causes a little fight-back when it comes to movement. It’s a subtle call but those of us who are not speed-prone & take our time with every fretted note would feel a certain fullness / satisfaction when it comes to touch. You’d notice this sensation when you watch Eric Clapton play; he makes every fretting moment sensational & that’s a whole lot of maple under his fingertips.

The way I see it, both the rosewood & maple versions of the SS are awesome in their respective applications. The commercial hindsight would tell us that PRS is making efforts to appeal to the Strat camp in its entirety, not just the rosewood fans. John Mayer prefers the 60s tone & the rosewood SS delivers that in substantial servings. He also mentioned, in one of his videos, that he’s averse to the top end shrill & the SSMF will crash into that territory if one is less mindful of one’s EQ settings. The review model, unlike the rosewood version that I tried, had no technical  issues; nothing was amiss in terms of playability. No bad frets, no set up anomalies – nothing. After the SSMF experience I must say that it’s not a substitute for its rosewood counterpart but a supplement. You can definitely be a fan of both.