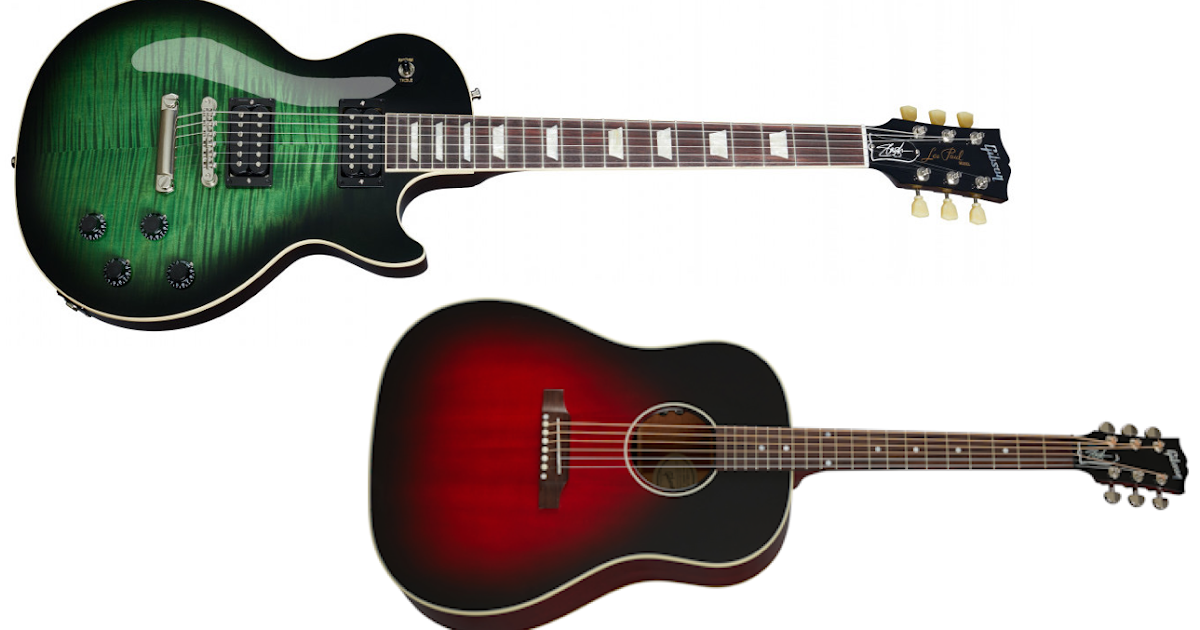 Not a Slash fan by any means so I’ve been ignoring these 2020 models. However, treating the Les Paul as it is without looking too much into the signature details, I must say that this version is perhaps the most appealing if you are indeed a Les Paul fan. The only signature indicator in front of the instrument is that truss rod cover which can be replaced easily. Unlike the Slash models of the past, these are devoid of gaudy cobra inlays or some extroverted body colours. How much? $4,199…
That Slash acoustic there is the limited edition vermillion version which is basically an overhyped J-45. I don’t see Slash as a pivotal reference for a Gibson acoustic & the $4,899 is simply excessive.
Gibson is doing it right for the Slash models in terms aesthetic details (or the lack of excessive signature details for that matter) but the asking prices are simply ridiculous. OK so Slash is the reason Les Paul sells by the truckload everywhere (these are available at Swee Lee now, by the way) but the so called upper tier version like the Slash series for instance, are beyond the workingman’s reach. I’m totally put off by the price tags but hey, I’m not a fan so no love lost.