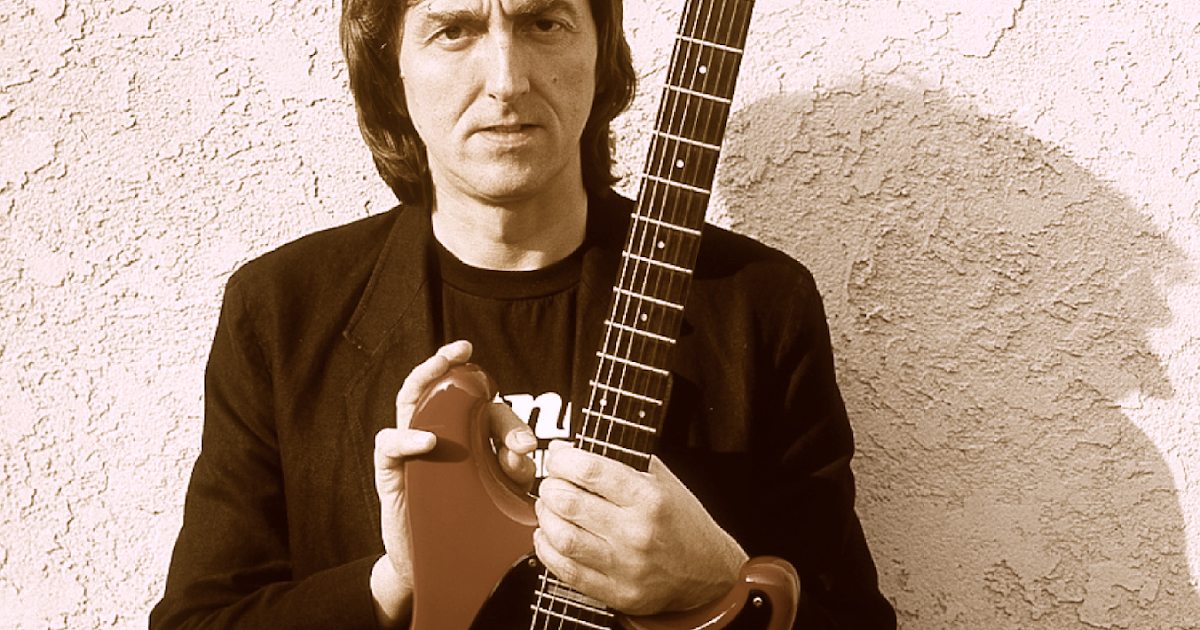 I remember Allan Holdsworth for his fluid legato notes which are inhuman, to say the least. When I started learning to play, I thought the legato approach are for the lazy players, trying to cover as many notes while trying to impress at the same time. I was more of a staccato camper; Malmsteen, Gilbert, et al. However, over the years, I began to understand how the legato school of playing is just another playing approach. Sax players for instance, sound more commanding with legato phrasings as opposed to staccato. Also, I remember Holdsworth for his chords – have you ever heard him strum a chord? He played so many other worldly chords but none were strummed. They were either fingered or arpeggiated in various ways. Allan Holdsworth will always be the guitarist’s guitarist; holding his own turf beyond comparison. That’s a measure of greatness indeed.