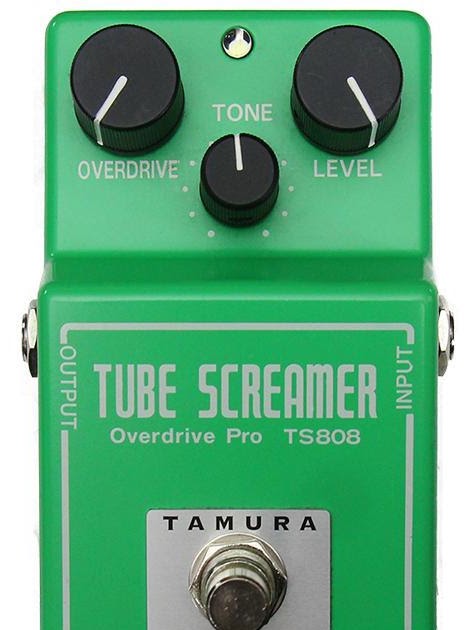 Godlyke Distribution had parted ways with Maxon, we wonder what happened but let’s not think of that. Let’s think of how we could get our hands on this limited edition Ibanez TS808 Tamura Mod which was released after the presumably amicable parting.

It puportedly contains some magic in the guts, specifically designed by Susumu Tamura himself. The initial 100 units were signed by the man as seen above & was sold out even when it retails for a whopping USD349. Damn!